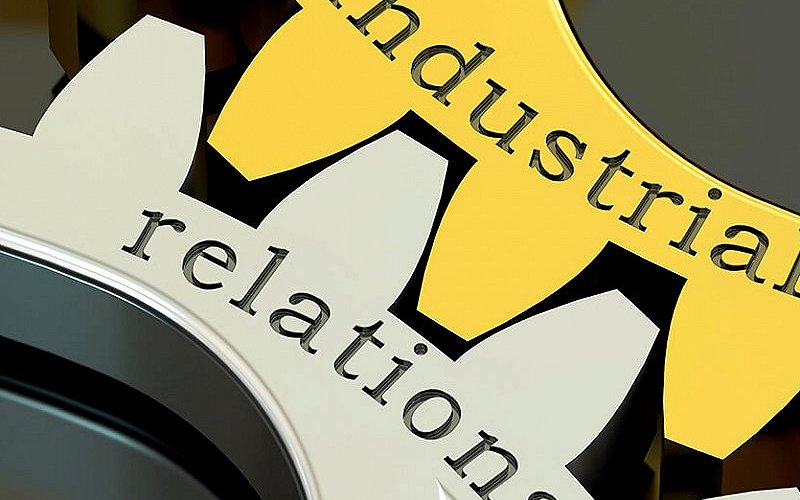 On 3 November 2014, the Singapore Parliament introduced amendments to the Industrial Relations Act to allow greater trade union representation for Professionals, Managers and Executives (PMEs), except those with specific responsibilities. Also, on 26 November 2014, the tripartite partners namely the Ministry of Manpower, National Trades Union Congress and Singapore National Employers Federation issued guidelines for both employers and unions on the scope of union representation for executives and also the expansion on the scope of limited representation for executives. MOM subsequently announced that the amendments to the Industrial Relations Act to take effect on 1 April 2015.

Notwithstanding the above, the Employment Act was amended on 1 April 2014 to cover PMEs who earn a monthly basic salary of $4,500 and below. After which, it was again amended on 1 April 2019 to cover PMEs regardless of their basic salary. Among the amendments is the establishment of a new scheme for the mediation of certain disputes involving PMEs and their employers. These PMEs (provided they fall within the basic salary of not more than $4,500) may elect to refer disputes to mediation conducted by a conciliation officer as appointed by the Commissioner of Labour.

What would be the significance of all the above amendments of the Employment Act and the Industrial Relations Act after 1 April 2019 and its bearing on unionised and non-unionised companies?

In response to the above question, Human Resource Practitioners need to be familiar with the industrial relations legislation which includes the Industrial Relations Act, Trade Disputes Act, Trade Unions Act and the The Criminal Law Temporary Provisions Act. You will learn that the legislation provides a system of voluntary and compulsory bargaining, conciliation services by the Ministry of Manpower and ultimately the adjudication by the Industrial Arbitration Court. Having grasped the understanding of these legislations, ultimately HR practitioners aim to collectively bargain with the trade union to achieve a win-win settlement which would include the annual increment and variable bonus which are negotiable issues in the eyes of the legislation.

At the end of this workshop, delegates can be assured that they will be more competent in their understanding of the Industrial Relations system and its practical application, especially in collective bargaining.

A competent HR practitioner must have the knowledge and skills in the following:

1. Overview and perspective of the Industrial Relations system in Singapore.

3. Formation of a Trade Union

Please visit this page to register. 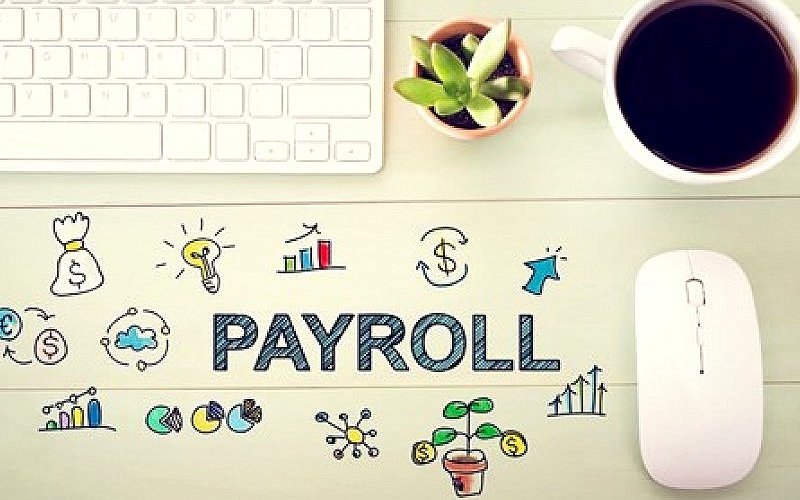 Legal Aspect of Payroll Administration and Its Practical Applications 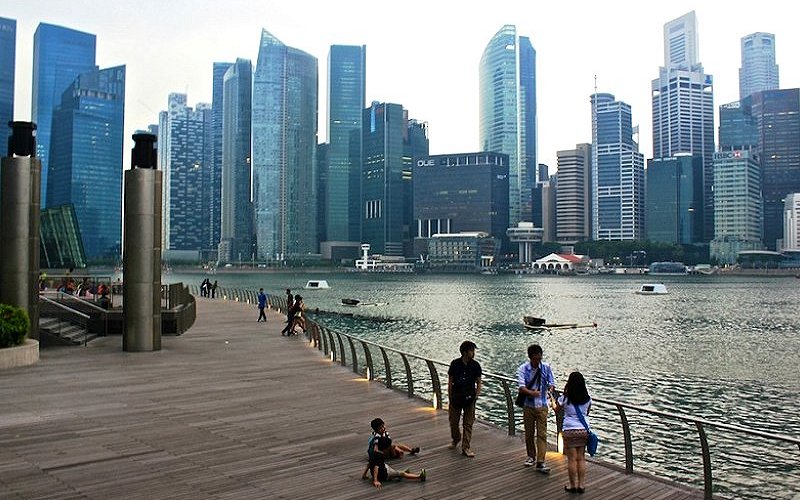 The Central Provident Fund (CPF) Act and Its Practical Applications 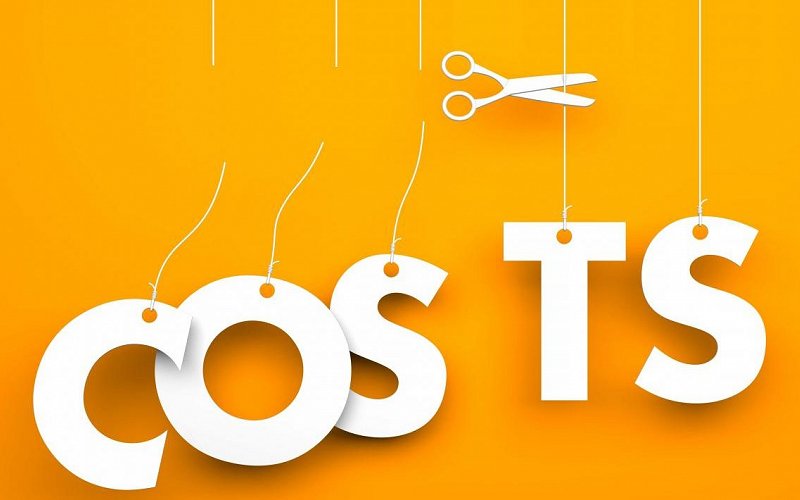